Women are still under-represented in the top echelons of private companies. With binding standards, they are to participate equally in economic life in all EU member states. This is what the EU directive on a more balanced representation of women and men in management positions stands for. On the 15.03.2022, Germany, together with the majority of the Member States, has approved the 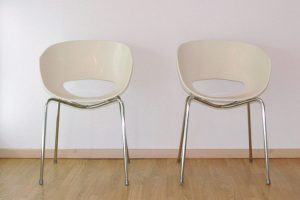 EU Directive on Executive Positions.
The aim of the directive is to substantially increase the proportion of women in the management bodies of listed companies in the EU. The target is to reach 40 per cent women on supervisory boards or 33 per cent on boards of directors and management boards. Member states where equally effective measures have already been taken are exempt from the regulations.

On 14 March 2022, the EU Council for Employment, Social Policy, Health and Consumer Affairs (EPSCO) adopted a common Council position in Brussels. This is an important step so that the directive can soon be adopted together with the European Parliament and enter into force.

What do you think about it?  Horak Attorneys-at-law are experts in corporate law. Get in touch with us.